Trend of the visit to Japan foreigner in Japan 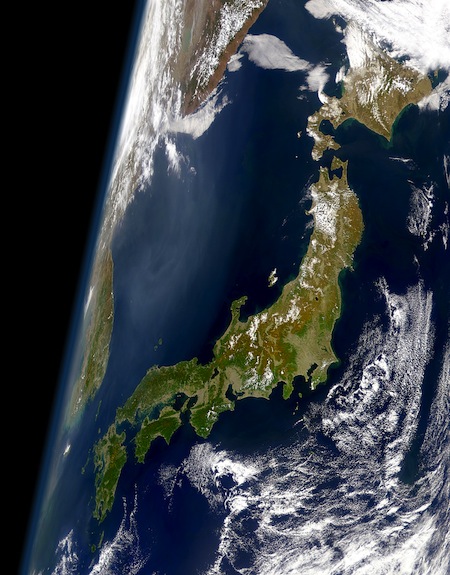 Although it was not reached in a standard of 2010 when it reached a record high with 8,360,000, the number of foreign people visit to Japan of 2012 announced by the Japanese Government sightseeing station (JNTO) largely improves it from 2011 when economic growth was depressed under the influence of East Japan great earthquake disaster by the increase of the tourist from remarkable Asia.

With the goal of assuming a visit to Japan foreigner tourist 30 million people in the future, “the visit to Japan trip promotion business” that Japanese Government started in 2003 places the East Asia countries (China, Korea, Taiwan, Hong Kong) and the United States with a most important point market and develops various promotion.

Ministry of Foreign Affairs announces various measures now in that for China which does not yet become the visa exemption country.

Okinawa multi-visa introduced in 2011 is a multi-visa for individual tourists who can visit Japan for the Chinese personal tourists with a constant economic condition again and again for three years. If there is it in expiration date, I can visit Japan without number of times restrictions, and the maintainer of this visa becomes able to stay for up to 90 days.

A thing including Okinawa is a condition, but you should do it at the time of either in Okinawa more than a night, and it is not necessary to drop in at Okinawa after the second during a stay in Japan in the first visit to Japan itinerary. This became the first time that Japan issued a several times visa to a tourist.

The number of the tourists of 2011 that Okinawa announced beats in 5,479,100 people; 280,000 foreign country visitors (5.1%). It is in a situation that the tourists from mainland China, Hong Kong, Korea increase although it decreases in the category called the whole and the foreign tourist from the last year (each 8,600 people, 4,700 people, the increase in 7,400 people).