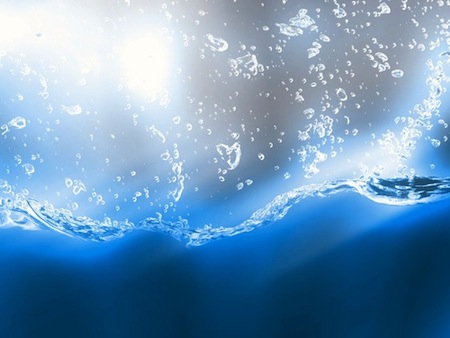 For the past few years, economy is not doing so well for Japan. Even the top industries like manufacturing were badly hurt. However, reports from the recent quarter proven otherwise. After a period of more or less two years, the sentiments of the people were turned into hope and excitement.

According to the official report of Tankan, Japan’s PMI (Purchasing Managers Index) has increased by +4 for April-June from a disappointing -8 in the past quarter. Moreover, the survey found out that manufacturers plan to increase their capital spending for this fiscal year, which is a good sign of growth.

Experts such as analysts say that the positive survey result is a proof that the new policies are starting to have an impact in the economy. Some of the things that Japanese people should watch out for include a gradual recovery of the export industry, increase in sales taxes and stronger public works. All of these are in fact included in the Abenomics strategy.

The survey also discovered that the recent growth was due to the weakening of yen. As a result, export business become stronger and the economy started to recover. It was also predicted that companies will increase their level of investment due to having enough cash to spend in order to get higher profits.

Above all, the increase in investment can give several benefits such as more purchasing power, additional jobs and higher salaries for the good of Japanese people.