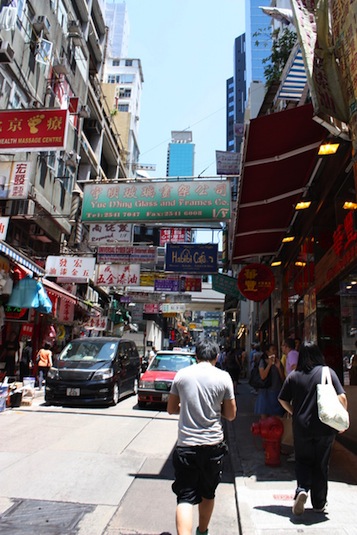 Despite the ongoing territorial disputes between Japan and China, it is very pleasing to know that China allowed Japan to conduct a tourism fair in its territory. The fair’s main goal is to promote Japan as an attractive destination for Chinese people who want to enjoy the beauty of the country.

Just a couple of weeks to go before Spring season officially starts, Japanese people started to invite foreign visitors and that include the Chinese people. The fair was held in Shanghai, which is the most populous city in the country. The municipal governments of Japan made use of 20 booths at the fair and one organizer featured the Cherry Blossoms found at the Tsuruga Castle in Aizuwakamatsu City.

The interests of the Chinese people were obviously seen on the medical tourism programs presented. Due to the advanced medical treatments of Japanese hospitals, a lot of Chinese people got interested in it. For them, sight-seeing would be an added bonus in their medical purposes.

Cherry blossoms look at their best between the months of March and April and the Japanese Tourism Organization hopes that foreign visitors will enjoy this great season. At this time, the number of Chinese tourists is already around 155,000 and continuously increasing.