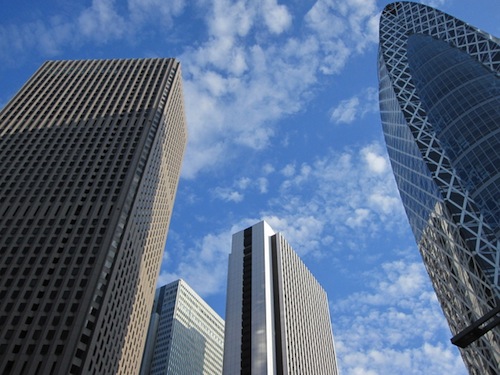 Before the leadership of PM Abe, many Japanese were convinced that their economy was not doing very well. Aside from the decrease of manpower particularly with regular workers, the overseas investments also declined. Generally, there was an economic crisis as a result of the 15-year deflation that direly affected many.

Fortunately, Japan is now getting back on track. Overseas investments started to come from different parts of the world including American and Latin markets, in addition to the Asian market. With the help of “Abenomics” strategy, many Japanese are now starting to feel the gradual improvements in their daily lives.

Recently, a few economic movements gave a big surprise to business people. Some giant companies, both local and foreign underwent acquisitions and mergers.

This included organizations from various industries such as communications, consumer products and electronics. Though this kind of decision gave quite a shock, it is believed to be a realistic move to sustain the growth of Japanese companies.

Moreover, the acquisition of foreign companies may help in the economic growth of Japan, which is positive news. However, domestic market still remains conservative and the big question now is whether other companies will follow such economic trend or just give it a pass.