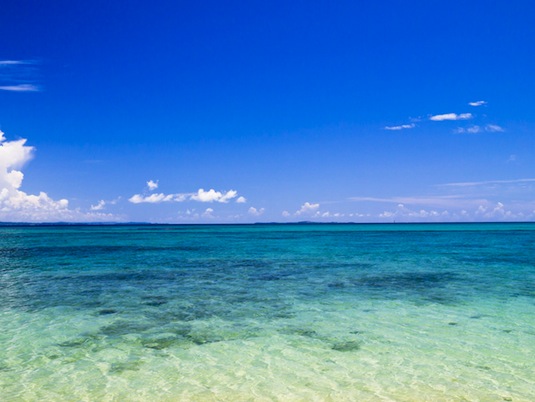 Generally speaking, the Japanese infrastructure technology, system, and management scheme possess an outstanding level in the world. As a result, various Japanese companies are now considering to perform an overseas expansion for their system and products.

To focus on Japanese infrastructure product systems, water system, power network, rail road, recycle, and re-productive energy are important growth strategy factors for Japanese companies and the government. For instance, Japanese railway schedule system is one of the most accurate in the world, while considered to have one of the shortest average power cut time worldwide.

Currently, different countries have already started requesting for high quality infrastructure technology and managements systems. This happening follows the context on the great demand for improved infrastructure in developing countries and the deterioration of the system in developed countries.

According to World Development Bank, developing countries infrastructure demand in Asia hit around $80 billion and it is vital to take the huge demand in the growth strategy of both Japanese companies and the whole country.