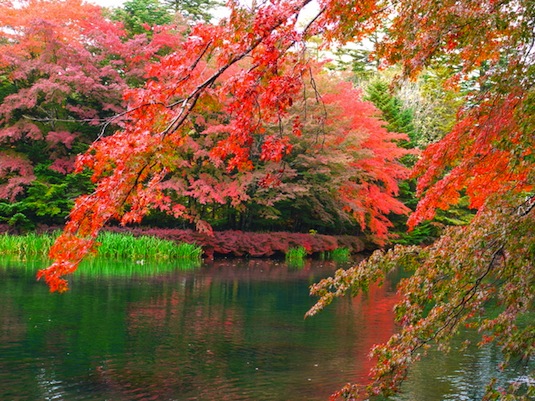 During the Federal Open Market Committee held in July, information showed the expanding economic activity at a moderate pace. Fortunately, the labor market condition has improved though the unemployment had minimal improvement. In connection, a range of labor market indicators displays that there remains significant under utilization of labor resources.

Household spending appears to be rising moderately and business fixed investment is advancing, while recovery in the housing sector remains slow.
Fiscal policy is restraining economic growth although the extent of restraint is diminishing.  Inflation has been running below the Committee’s long-term objective but expectations on long-term inflation remained stable.

Following above circumstances, the foreign currency exchange between US dollar and other primary currencies such as Euro and Japanese Yen show some interesting movements. For instance, Japanese yen became weak as against the US dollar but got stronger against Euro these days due to various issues. Moreover, conditions in the current US investment market and Japanese fixed investment business are advancing and our office professionals can handle various fixed asset cases effectively.

There are 2 strong reasons supporting the current fixed investment market. First is the rigorous investment made by the government of Japan and other one made for Tokyo Olympics. These two strong factors lured the fixed asset market in Japan with foreign investor with enough capital.

Aside from above mentioned, Japanese innovation sector has also gotten better these days and such factor helps stimulate the Japanese economy. Therefore, attention must be given to economies including Japanese market situation.