Japan Named As One of the Most Friendly Nations 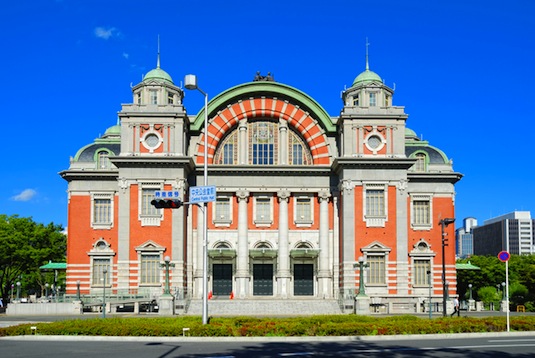 Every year, Japan welcomes millions of visitors. In spite this, efforts from the Japanese government still continue in promoting the country and increasing the number of tourists. With this goal, action plans are made in order to make all places tourist-friendly.

From being in the 14th place in 2013, Japan jumped to the 9th rank in terms of its “friendliness” factor. According to the World Economic Forum, Japan followed Australia in the Asia-Pacific region. For this year, Spain was on top followed by France and Germany respectively. Most countries on the list are located in Europe and these countries were carefully chosen by qualifying and passing the standards for Tourism Competitiveness.

For Japan, the “omotenashi” tradition played a major role because of the unique hospitality and warmth that Japanese people show. In addition, the country’s rich culture and good infrastructure also contributed to its good status.

Recently, Japan launched another technological innovation. Easy access to internet through wifi available all over the country is another add-on that may attract more tourists. Indeed visiting Japan should be on your bucket list.