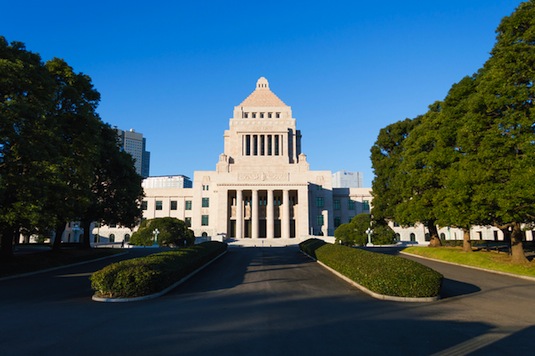 The sanctions include a three months suspension from taking on new business contracts and an operational improvement order. This is the first time in history an auditing firm has had a monetary penalty imposed on it.The sanctions on ShinNihon led to the resignation of six managing directors, the CEO and a managing executive officer.

They also withdrew from audit engagements for the next fiscal year.

In December 2015, the coalition government released the Outline of the 2016 Tax Reform Proposals. Among the Tax Reforms proposed, the following points have most likely been determined for consumption tax.
(1)When the consumption tax rate is increased to 10% in April 2017, a reduced tax rate will be implemented. The current tax rate of 8 % will be applied to sale of all food and non-alcoholic beverages excluding items consumed at restaurants. This reduced tax rate is also applicable to newspapers published at least twice a week.

However, within about 3 years or less, a questionnaire survey is scheduled to be conducted mainly small and medium-sized entities and, legislative measures are to be taken as needed.

“In Japan, there is a saying “Great talents flower late”. However in reality, in my opinion, those people just escaped from making their best efforts at the beginning of their life “
(Kenichi Ohmae, Business Consultant)

This is well said. If you read 「Ryoma ga iku」(Ryoma goes), you feel like Ryoma Sakamoto suddenly became talented after fully maturing. In fact, however, he was a smart student from his childhood who was allowed to go “Edo” to study.
In a nutshell, only persistent effort is a passport to move on to the next step.