BITCOIN – The Leader in Cryptocurrency Trade 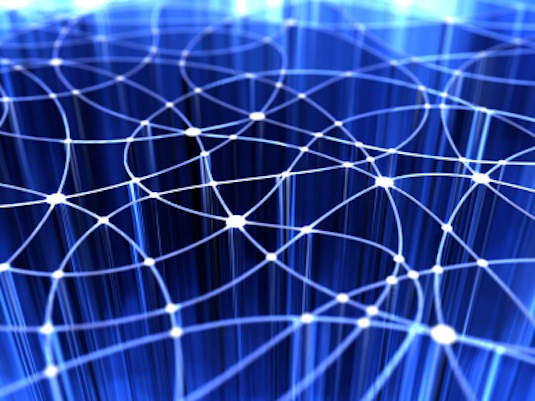 We all are aware that a currency is basically the paper or coin money of a certain country, which in Japan’s case is called Yen. All countries have their own currency and some of the popular ones include Peso, Dollar, Swiss, Pound, Euro, and a lot more.

With the advanced technology today, a different currency was created designed for online use specifically for software platforms. In simple terms, instead of using paper money, cryptocurrencies are used online. Some examples are Stellar Lumens, Litecoin, Ripple, Tether and Bitcoin. These are being exchanged in order to use certain software platforms. The goal of cryptcurrencies is to make financial transactions more accessible, convenient and open to all. With the usual currencies we have, certain limitations are encountered as to sending and receiving. With cryptocurrencies, these issues are being reduced, if not totally eliminated.

Among the cryptocurriences available right now, there’s one that stands out from the rest. Bitcoin landed on the top spot during the third quarter of this year and that makes it the most successful crypto. So, where do you get Bitcoins?

Bitcoin mining is a common way to earn your own Bitcoins. It is basically doing something in exhange for coins. One of the most common task is solving Math problems through a Mining software. Once a problem is solved, Bitcoins are received for payment. Soon after, miners have discovered that Bitcoins can also be acquired through gaming and by being a member of a mining pool, there is a bigger chance of solving Math problems for a fair share of Bitcoins. For those who prefer not to mine, they can simply purchase Bitcoins using Paypal, credit card, debit card, bank, cash deposit, Bitcoin brokers and any Bitcoin exchange platforms.

In the next article, let’s talk about Bitcoin transactions and how to use it.