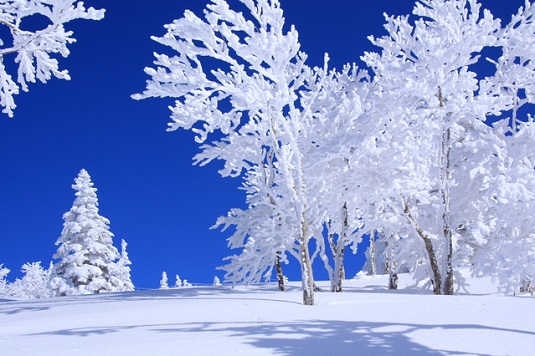 Principles is all about having clarity and alignment of principles and actions—alignment with yourself and with the other people who are important to you. By having good principles, and having them clearly articulated and regularly connected to one’s actions so that one’s actions are consistent with them, one will operate effectively. Further, by comparing one’s clearly-articulated principles and actions with others’ principles and actions, one can see where alignments exist and where they don’t. Misalignments can then be worked through if people understand the art of thoughtful disagreement and have protocols for resolving disagreements in idea-meritocratic ways. When alignment of great principles exists between one’s individual actions and one’s collective actions, extraordinarily effective work and extraordinarily effective relationships result. Without this alignment, dysfunction exists.

So what are those principles that work best?
Below are some examples for how it works, and should adjust to your situation when you apply this idea.

1) Idea-meritocratic decision-making is best type of decision making. Operating in an idea-meritocratic way—i.e. a way in which the best ideas determine what is done without egoistic attachments to one’s own options—is extremely powerful.

Conversely, one of the greatest tragedies of man is when people hold on to wrong opinions and make bad decisions based on them because they’re biased to believe them. Once you realize that the most important thing is for you to make the best decisions possible and that they don’t have to come from you, you will open yourself to learning and better decision making.

This idea-meritocratic decision making can be done individually in making one’s own decisions or collectively in making the group’s decisions. To make it work as well as possible people have to;

2) Having thoughtful disagreements with the smartest people you can find who disagree with you to stress test your thinking and to learn will raise your odds of making the best decisions possible.

When two people disagree, chances are that one of them is wrong; it pays to find out if that someone is you. Knowing how to have thoughtful disagreement well is invaluable. Most importantly, your goal is not to convince the other party that you’re right—it is to find out which view is true and decide what to do about it.

Approaching disagreement in this way is incredibly powerful because it produces a tremendous amount of learning and leads to better thinking than one can come up with alone. Conversely, it’s tragic that it doesn’t happen more often; mostly because people are afraid of conflict and reluctant to disagree. Knowing how to thoughtfully disagree would so easily lead to radically improved decision making and more harmony in all areas—family and friend relationships, companies and other organizations, public policy, politics, medicine, science, philanthropy, and more.

3) Being radically truthful and radically transparent will lead to better decision making and better relationships.

If people say what they really think and show what they’re really doing, it will help to ensure the alignment that makes everything operate a lot more efficiently and ethically. Shining light on things eliminates the bad stuff that happens when things go on in the dark. That builds trust. Radical truthfulness and radical transparency are also essential for an idea-meritocracy to exist, and the power of an idea-meritocracy is enormous, so you’re going to want to be in one.

Thank you for reading and have a blissfull new year.