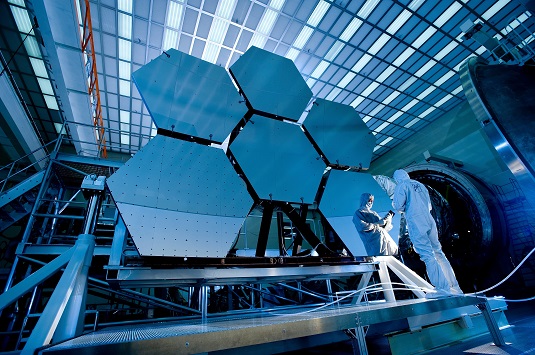 A study by Nikkei found that about half of the large Japanese companies have a record-high budget for research and development in 2019.

The focus is to gain more ground on artificial intelligence (AI) and other emerging technologies. In 2019, the total planned spending increased by 5% amounting to 13 trillion yen (~$120 billion). Toyota, Honda, and Nissan top the R&D spending list. Also, major Japanese cosmetics companies such as Shiseido, are stepping up research using cutting edge tech to develop new products.

Also, the Japanese government entity Japan Science and Technology Agency (JST) is expanding development projects with businesses. An example is with Bridgestone, to support wireless charging systems for electric vehicles. Projects such as these are aiming at creating revolutionary technologies to contribute to a more sustainable society that reduces CO2. There are also government R&D projects to use AI to automatically detect signs of cyber-attacks

However, the total spending in Japan on R&D is still significantly less compared with Chinese and U.S companies. American businesses increased their R&D by 50% during the last 5 years, Chinese skyrocketed investments in R&D with 140% during the same period.