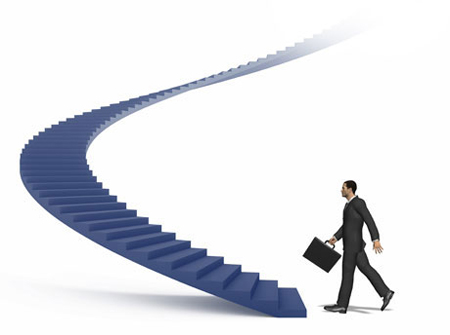 You must acquire a residence status necessary for it so that a foreigner works in Japan.

The residence statuses are classified in 27 kinds by an entry purpose determined by “Immigration Control and Refugee Recognition Law”.

There are limits such as the working by each residence status.

②Of the residence status of “investment, the management” there are the requirements such as the scales of the company to establish to acquire it, and various limits such as the forms of decision and the office of the capital amount of money are established.

Because working has no limit, it is decided in an option depending on the scales of the business that you are going to perform such as the forms of a sum and the office of the capital on the company establishment. You establish a company even immediately without changing the visa and can start business.

Our Zxentpro supports it from various angles towards a foreigner thinking of the company establishment, a company.