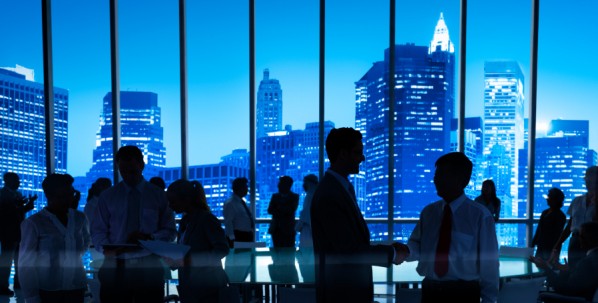 Just recently, a Danish retail store decided to expand its business in the Asian region and chose Japan among several countries. Tiger, which is now available in 18 countries worldwide, started in Denmark and managed to add branches in several countries in Europe. For the first time, the company hit Asia and Osaka was fortunate to be the first. Tiger offers products that are considered as home brands, of high quality and offer the original Scandinavian style.

When Tiger started its business in Japan, it received full assistance from Osaka Business Incubation, which is popularly known as O-BIC. This organization encourages and promotes investments from foreign countries to be established in Osaka Prefecture. It helps investors by reducing their burdens, particularly on the costs associated in establishing a foreign company in Japan.

Though Tiger already has hundreds of branches in Europe, it still decided to expand in Osaka mainly due to the city’s size and structure. According to the investors, the city is very similar to Tokyo and has a promising future for business.

During the first opening day, several people went to see what Osaka store has to offer. Due to the volume of people, the minimum waiting time was an hour to two hours. Currently, the original plan is to establish three stores in Osaka. However, additional stores can be opened depending on the shopper’s response to their products.