Japan’s Abenomics Strategy – Is it an Economic Rescue? 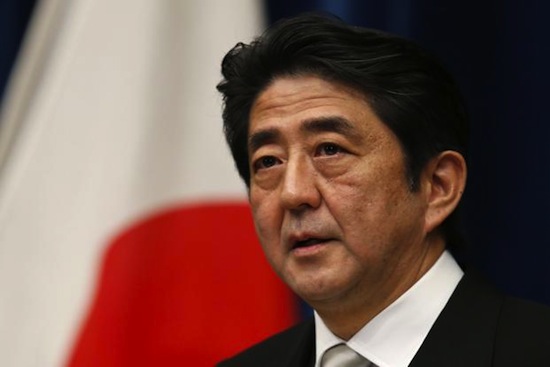 Just December of 2012, a general election was held in Japan that gave a majority vote in favor of the Liberal Democratic Party. Prime Minister Shinzo Abe brought home the victory after winning more seats than what people had expected.

He got 294 out of 480 seats in the lower Parliamentary, giving the Japanese people a new hope. Prime Minister Abe is already the 7th leader in just a span of more than six years.

As PM Abe tries his best to raise Japan’s economy, he has come up with a strategy called Abenomics. He stated that two of the important priorities of his leadership include the increase of consumption tax and formulating effective ways to defeat deflation.

After more than three months, a survey made by central bank revealed that Japanese people became hopeful and waiting for an improvement in the economic status.

In connection, an immediate action was made by Abe involving the Bank of Japan. Just recently, he had a meeting with the new bank governor to discuss the ways on how to end deflation.

Governor Haruhiko Kuroda said that the board is now working on polishing and modifying its existing policies.

Aside from banking, manufacturing industry also showed an improvement after experiencing decline in the last six months. Alongside the improvement, manufacturers and business owners are expecting more improvements in the next quarters that can prove that Japan is soon to get back on track.

Abe is known to have the “three arrows” as a solution to Japan’s decline.

. First is involving the Bank of Japan, which aims to come up with a 2% inflation target and a hostile monetary easing policy. Second is setting up a budget that will include some spending on public works. The last arrow talks about an aggressive way of promoting growth in the private sector.