The Pros and Cons of a Weak Yen 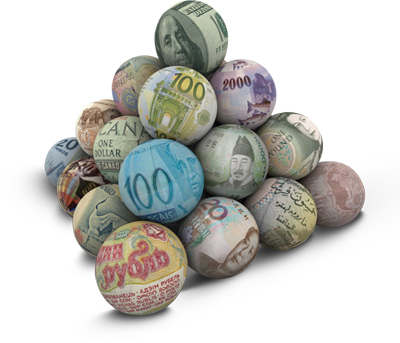 After the former Prime Minister Noda dissolved the assembly, the Japanese yen has gotten weaker for over 25% since then. For most people, it is very common not to completely understand the effects of a weak currency. In Japan, having a weak Yen give various effects on the country’s economy and for company operations, too. In fact, it has its own share of benefits and harm.

Generally speaking, companies that are in the exporting business will be the first one to feel the good effects of a weak Yen. For instance, they can export and supply miscellaneous products at very low prices because of cheap costs. In Japan, most of the big export companies have factories in various countries; therefore, they can fully enjoy this benefit.

In relation, weak currency benefits Japanese companies because goods are considered cheaper to other countries. As a result, Japan can sell more products and services because of the lowest costs and this gives big profits. Moreover, a weak currency can also lead to investments in stock market and real estate not only by Japanese people, but also by foreign investors. When there is a weak currency, it would mean having cheap exports and more profits that can lead to a rise in stocks.

On the other hand, the weakening of Yen can also bring negative effects to several sectors like people, importing companies and local companies. These effects can be felt when purchasing materials and supplies that are used to run companies.

Common supplies like metal ingredients, oil, and gas are bought regularly, so companies are greatly affected because they need to spend more money. When the costs of materials are high, the effects are directly passed on to consumers and felt on a daily basis. With this situation, local companies need to raise prices due to high operating costs.

As Japan is trying its best to bounce back, it is best for both the companies and people to maximize the benefits of a weak currency to get outmost benefits.