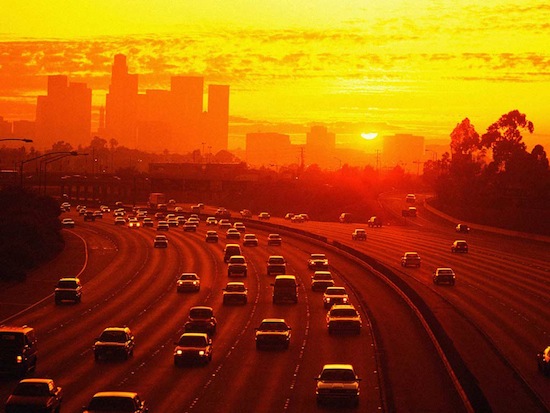 One of the economic strategies included in the three arrows of Abenomics is to encourage foreign firms of both public and private sectors to invest in Japan. This was announced by Prime Minister Abe recently and he called it the “growth strategy”.

In fact, this is the last arrow in Abenomics and follows the “dynamic monetary policy” and “high mobility fiscal policy”. This is believed to entice private investments, to cause innovations beyond nationality and to connect and sustain the economic growth.

This growth strategy will help expand the direct investments of foreign firms, which has set a goal of 35 trillion Yen by the year 2020. The concrete measure for this realization has already begun, but the reduction of corporate tax rates is to be implemented to foreign firms soon.

To help the national government, every local government performs an original strategy regarding foreign firm invitation. One good example is the Asian Headquarters Special Award in Tokyo that highlights the invitation strategy.

Aside from reducing corporate taxes, it also focuses on the following: becoming a research and development base in Asia, providing financial assistance to establishments, improving the whole process of foreign entry and ensuring shorter processing time of the re-entry examinations for foreigners. In addition, the Japanese government has also established a foreign firm invitation center in cooperation with Osaka Chamber of Commerce, which aims to provide full support.

In the past, foreign firms may have a lot of hesitations to invest due to a belief that a conventional Japanese market has an unsociable image, high tax rates and several strict regulations to follow. However, Japan is now pushing forward not only in its invitation strategy, but also in deregulating some policies. Moreover, it is also making some changes to create an attractive market suitable for foreign firms.