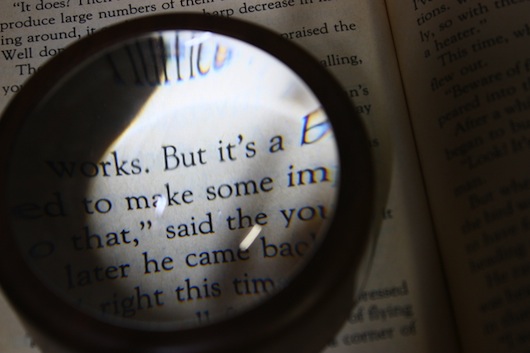 One of the strategies of PM Abe is to strengthen its relationships to its neighboring countries by creating allies that can benefit both Japan and other Asian countries. In relation to this, another action plan was formulated through the creation of the National Security Bureau, which was just recently launched.

This government agency has several responsibilities such as coordinating with Japan’s allies, gathering information and centralizing the strategic and decision making process of the government. As a result, it is expected that the new executive body will gain control over the defense and that foreign policies will become stronger. In addition, it will change the traditional way of performing information management since it will be chaired by the PM himself.

In spite of having several advantages, critics are still vocal on their opinions. According to them, this action plan may pose possible risks due to the amplified authority given to PM Abe. On the contrary, many people believe that this will simplify the current decision-making process of the government on the issues of diplomacy and security.