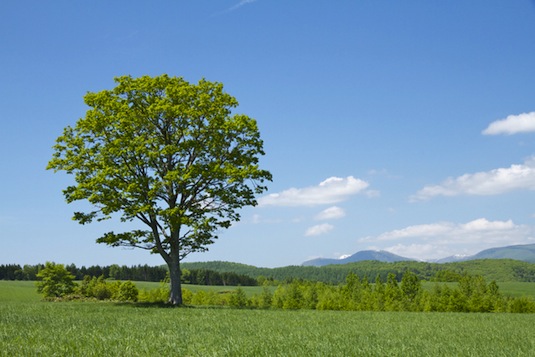 1. Accounting (Accounting practice of“goodwill”)
At the 9th technical committee meeting of the“Working Group for Endorsement of IFRSs”and the 283rd Baord meeting by the Accounting Standards Board of Japan (ASBJ), ASBJ discussed“amortization of goodwill,” which was listed as one of the issue for endorsement.”. In accordance with IFRS3, IFRS set out “goodwill” is not depreciable. However, “goodwill” is amortized over economic useful life within 20years under Japanese GAAP.

ASBJ is considering two plans as follows:
Plan A: provision on “goodwill” would be deleted or amended to be amortized. Plan B: provision on “goodwill” would not be deleted and/or amended in the foreseeable future, leaving“goodwill”as non-depreciable. In addition, regarding the economic useful life, ASBJ is also discussing whether it should set a maximum period or not.(Source:“Keiei Zaimu Magazine” No.3156)

3. Labor Management(Exemption of Health and Pension insurance payments during employees’maternity leave）
The government announced a partial legal amendment stipulating that an employee and an employer will both be exempted from Health and Pension insurance premium payments during the employee’s maternity leave.* The exemption will be effective from April 2014 for all eligible premiums.The new rule applies to employees whose maternity leave ends on or after April 30th, 2014. It will take effect when an application for exemption is filed by the employer. This exemption period is treated as if the employee had paid the premiums when the amount of the employee’s pension payment is calculated.

*Maternity leave: A period during which an employee was absent from work for the reason of pregnancy and/or childbirth within 42 days (98 days for multiple births) before and 56 days after the childbirth.(Source:Act for partial revision of National Pension Act for enforcement of financial basis and minimum guarantee function of public pension system(No.62, 2014))

4. This Week’s Words of Wisdom(Source: 100 words in the world)
“The first obligation of love is to listen carefully to others.”(Paul Tillich,German divine)

Not limited to lovers, we have to consider the fact that few people speak out after listening to others all the way to the end.