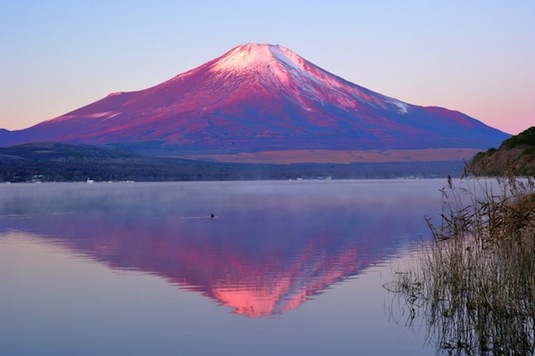 Last week, the World Economic Forum’s (WEF) competitive ranking was announced and the result was a great news for the Japanese government and its people. It moved up to three places from 9th in 2013 to 6th in 2014, which is a big leap.

WEF also mentioned that “Japan was among the several nations that implemented quantitative easing during the financial crisis. This policy and other several economic approaches were named “Abenomics” after the country’s Prime Minister Shinzo Abe.

The nation has become more competitive, climbing three spots from last year is the biggest improvement among the 10 other most competitive economies. Most notably, Japan leads the world in business sophistication, as it has been for the last 6 years. In particular, both the availability and quality of Japan’s suppliers were rated the best in the world.”

As the Japanese economic situation is recovering fast, we would like to offer professional assistance in various services and information you may need aside from business registration processing and Visa concerns.