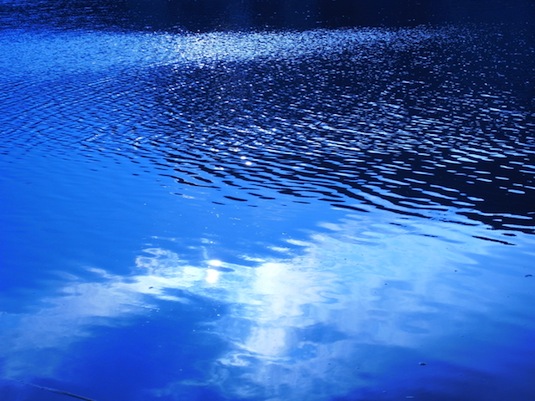 2. Taxation (Timing of the raise in the Japanese consumption tax rate)

The final decision to raise the Japanese consumption tax rate from the current 8% to 10% must be determined. Prime Minister Abe is going to reach a judgment within this year after the GDP from July to September 2014 is announced on 8th December.(Source:“Zeimu Tsushin Magazine”No.3309)

3. Labor Management(Industrial Accidents Report for the First Half of the Year 2014）

The Ministry of Health, Labor and Welfare has reported their analysis onof the industrial accidents occurreding from January to June 2014.According to the report, the number of deaths increased 19.4% (an increase of 71 people) from the previous year, and the number of casualties with four or more days’ absence increased 3.6% (an increase of 1,625 people) from the previous year.The report shows that the number of accidents increased significantly in February and March, which is considered mainly due to thean increase ofin traffic accidents and slipping during commuteing due to the heavy snow,. andAn additional cause was the increase ofin the volume of production activities and distribution due to the “last-minute demand” ahead of the consumption tax raise in April 2014.

As industrial accidents are tend to increase towards the end of the year, all the people concerned need to work together forto prevention of industrial accidents through, for example, , encouragementing of “4S aActivity -: Seiri (tidiness), Seiton (order), Seiketsu (hygiene), Seisou (cleanliness)”, or by givingmaking precautionsolicies to restraining employees’ long working hours.(The Ministry of Health, Labor and Welfare, “Analysis of Industrial Accident Occurrence”)

A solution method for worries:
When you have great worries, you should follow these 3 steps to reach a solution.

We dare to say that your mind will be galvanized by writing down the worst case scenario.