Japanese Higher Education – Taken to the Next Level 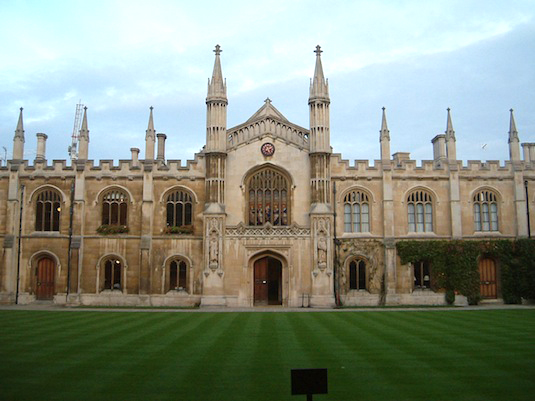 In the competitive world that we have today, education is one major factor that is always being considered. When applying for a job anywhere in the world, one’s university always carries an impact. In fact, it makes a person competitive and gain an edge over the others. In United States, Australia, London and other progressive countries, names of top universities surface. This is what people mean by global standards of education.

Japan, being one of the top countries, also aims to produce graduates that can compete anywhere in the world. This is how the project called “Top Global University” was created. The major goal of this program is to further improve the competitiveness and compatibility of Japanese higher education in terms of international standards.

The Ministry of Education, Culture, Sports and Science and Technology will select a number of universities under Type A and Type B from universities all over the country who will apply. An invitation is given to all private and public universities where screening and careful selection process is to be done.