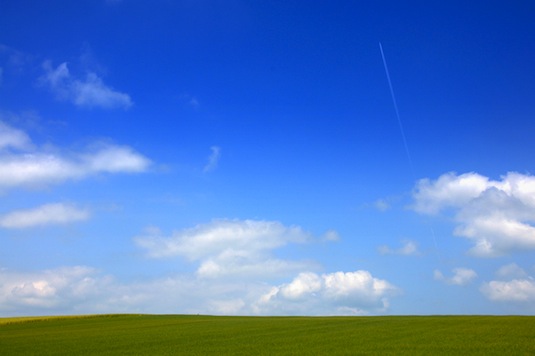 The Japanese economic condition is believed to have been improving in the last three years since PM Abe’s term started. As per the labor market, unemployment rate was marked at 3.5% and has been consequently decreasing in the last six months.

Since October 1, 2014, the minimum wage in Tokyo was increased to 888 JPN Yen per hour. As compared to other prefecture’s minimum wage, this is indeed one of the highest in the country. In spite that, the cost of living in Tokyo is high as well.

According to experts, the average cost of living for a single person in Tokyo is around 160,000 to 170,000 JPN Yen. This is considering that one lives in a studio-type apartment.

If the average cost is 160,000 JPN yen and a person works part-time, one needs to work for at least180 hour per month. This means around 8-9 hours daily assuming that a person takes a holiday every week.

Generally speaking, the minimum wage reflects that of an area’s average cost of living.