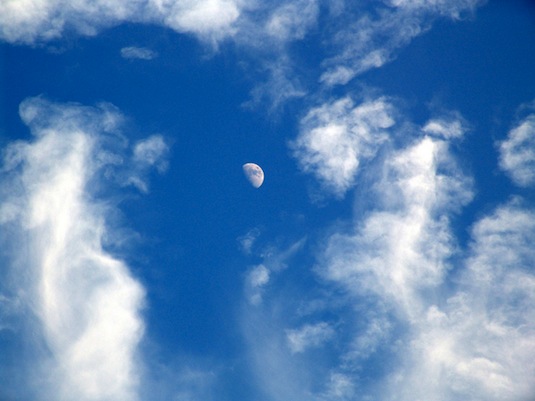 The Committee said it had found a total of 151.8bn yen of overstated operating profit over the last seven years from FY 2008 to the third quarter of FY 2014.Financial reports in the past fiscal years will be revised, and the annual securities report FY 2014 ended in March 2015 will be submitted by August 31.(Source: “Keiei Zaimu Magazine” No.3222)

On July 22, the Government of Japan and the Government of the United Kingdom exchanged notes concerning Article 7 of the Convention between Japan and the United Kingdom of Great Britain and Northern Ireland.Through the exchange of the notes, the new Article 7 will be applicable with respect to business profits for any taxable year beginning on or after April 1, 2016 in Japan. Under thise new Article 7, in calculating the business profits attributable to a permanent establishment of a British enterprise, internal interests and internal royalties must be included into the internal dealings, which compose the taxable income of a permanent establishment.

‘Essential to be a professional’
A professional always keeps his or her mind into business even in a dream. Whose daily life directs to business: it is absolutely differ from an amateur.(Mitsuo Aida / a calligrapher)

What is a key to reach a professional level will be time spent for. Apart from a genius who is only shown up in 50 years such as ICHIRO, a baseball player in major league, anybody can become a professional by devoting most time to a certain area. As stated in the words of wisdom, a person who concentrates on business at any time is a professional, distinguished from a top-class amateur. This theory must not be limited to sports, music and arts. It must be the same for all business.