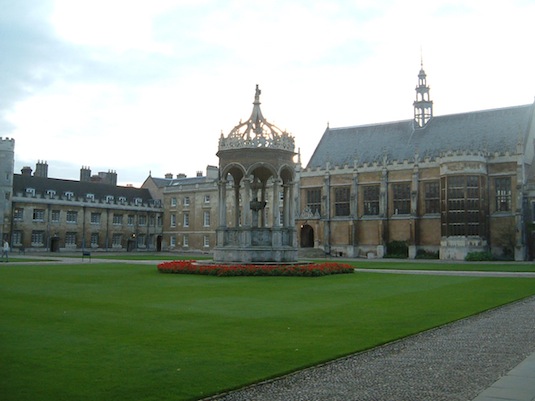 End of this week, Halloween has come.

Halloween is originally from Celtic culture and it said Irish immigrant bring that culture to the States.

Let’s look at why do people make a Jack O lantern at Halloween.

People have been making jack-o’-lanterns at Halloween for centuries. The practice originated from an Irish myth about a man nicknamed “Stingy Jack.” According to the story, Stingy Jack invited the Devil to have a drink with him.

True to his name, Stingy Jack didn’t want to pay for his drink, so he convinced the Devil to turn himself into a coin that Jack could use to buy their drinks.

Once the Devil did so, Jack decided to keep the money and put it into his pocket next to a silver cross, which prevented the Devil from changing back into his original form.

Jack eventually freed the Devil, under the condition that he would not bother Jack for one year and that, should Jack die, he would not claim his soul. The next year, Jack again tricked the Devil into climbing into a tree to pick a piece of fruit.

While he was up in the tree, Jack carved a sign of the cross into the tree’s bark so that the Devil could not come down until the Devil promised Jack not to bother him for ten more years.

Above is the story of Jack O lantern.

Hope everyone can enjoy this fun autumn event with somebody.