Why data scientist can be a “Hottest” jobs !? 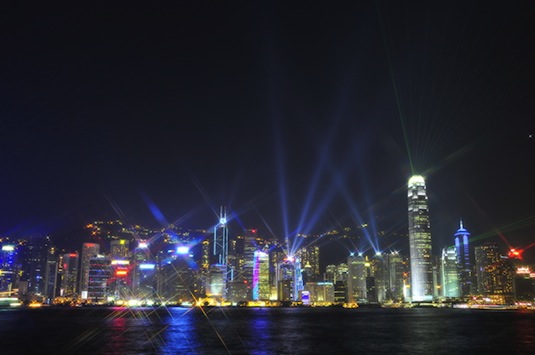 Is data scientist the sexiest job of the 21st century? That’s what the Harvard Business Review said back in 2012, and now the rest of the world seems to be catching up. Forbes has recently ranked data science the No. 1 career for work-life balance, while Career-cast has named it the sixth-best job for 2015.

That’s partly because of high salaries (with an annual average of $115,000, according to Glassdoor), but also because there’s a growing demand for the job. Companies want workers who can look at the facts, figures and information their products or services generate to glean all sorts of insights that could boost efficiency, safety, customer satisfaction or profits, among other things.

Almost every aspect of our lives today has data and a data scientist behind it. Whether you’re driving your car, you’re cooking your meal, you use your cell phone — every step along the way there’s a lot of data science behind the scenes making it possible.

When HBS researches “What sort of pints do you like your job as a data scientist?”, they got an answer below 3 things commonly.

You can literally study anything and be a data scientist

There’s no such thing as a data science degree — yet, anyway. And while most data scientists do come from fields like computer science, engineering or mathematics, and most professionals say they don’t need to. “I run into data scientists who come from more liberal arts backgrounds: economics, finance, other sciences,”. Data science is a whole spectrum of capabilities and profiles, because it’s constantly developing, you’re constantly learning, and it can be applied to anything — likely something you have some familiarity with.” All you need a little coding experience and a desire to learn.

Data science can be use various aspect of your life. A data scientist is like a designer, with an equal dose of mathematical application and intuition. It’s up to you, the data scientist, to try to understand what kind of information is in the data and then designing the tools to detect larger patterns — or more nuanced, niche information. There are lots of companies — Google, Facebook, Microsoft — that look for and encourage out-of-the-box thinking.

Another thing you might not assume about data science: It’s really fun. For instance, a work environment that’s built on collaboration, bouncing ideas off one another and working with people of all different backgrounds and skills. Plus, it can be rewarding. “Companies are not concentrating on immediate revenue, but on longer-term, high-impact projects,” some data scientist says. They cite work that his company does with health services, to determine things like how to reduce a hospital readmittance rate or how to get patients to take meds. “Data science can do so much, but at its best it can be an advantage to our society.”