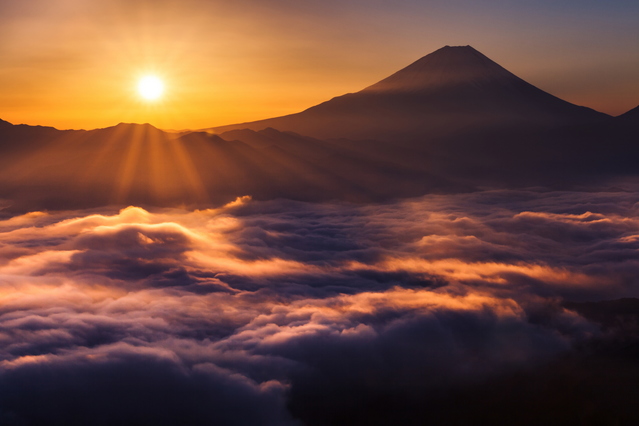 Toshiba has been unstable because of a scandal centered around inappropriate accounting. The Japanese Securities and Exchange Surveillance Commission (SESC) recommended imposing a fine of JPY 7.3bn on Toshiba for its involvement in accounting fraud.

As an unqualified opinion was given by Toshiba’s auditor on its financial statements, such an accounting treatment on impairment loss must be reasonable in accordance with the accounting standards generally accepted in Japan. However, a similarly unqualified opinion was also given to the Westinghouse’s financial statements, which did recognize a large loss.

Japanese investors may not be able to understand discrepancies between the different accounting treatments.

The Tokyo district court handed down a decision on a case which contains the following facts; (i) A US resident who operates an online shopping service was renting an apartment and warehouse (hereinafter apartment etc) in Japan in order to store products, and then ship them to Japanese customers who ordered through internet.
(ii) The business income that US resident earned in Japan was taxed by the Japanese tax authority since they concluded the apartment etc fell under a permanent establishment (PE) under the Japan-US tax treaty. Regarding the case above, the court judged in support of the tax authority that the apartment etc was a PE under the Japan-US tax treaty.
Whether or not the apartment etc has the “preparatory or auxiliary character”, which is one of the requirements not to be qualified as a PE under the tax treaty, was one of main points debated in the court. According to the judgement, such facilities as the apartment etc. in this case were NOT of a “preparatory or auxiliary character” based on the following facts; the US resident operated sales activities in the apartment etc. as sales offices; and employees actually performed important roles of the online shopping services in the apartment etc., such as storing, wrapping and shipping of products and receiving returned ones.(Judged on May 28, 2015)

3. Labor Management(Tokyo Metropolitan Ordinance on the Promotion of Safe and Proper Use of Bicycles)

As the use of bicycles increases, problems such as increasing accidents, dangerous driving by some cyclists and abandoned bicycles obstructing sidewalks have become serious social issues.
The Tokyo Metropolitan Government enacted the Ordinance on the Promotion of Safe and Proper Use of Bicycles, which specifies employers’ obligations and best-effort obligations. These include providing safety training and education to bicycle commuters, instructing them on the proper use of parking spaces and the requirements for providing parking spaces to them.

The Ordinance also describes cyclists’ responsibilities, such as mastering traffic rules and carrying out scheduled maintenance on bicycles, as well as the roles of related parties including the government, businesses and families, aiming to promote the safe and proper use of bicycles throughout society.

4. This Week’s Words of Wisdom(Nonsense distinction)

“It is absurd to divide people into good and bad.”
(Oscar Wilde)

I strongly believe that no one is good or bad inherently. In many cases a person is good when their life is good. The opposite is also true. Only by acting on our core beliefs can we be certain that our actions are good, even in bad situations.