Situation of AirBnB in Japan (a.k.a Min-Paku in Japan) 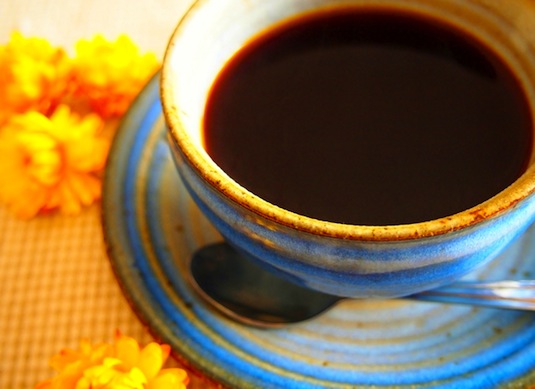 Perhaps not for much longer though. Under pressure from the hotel industry and a populace concerned with the surge of foreigners in their neighborhoods, Prime Minister Shinzo Abe’s government has released guidelines for home sharing — called minpaku in Japanese — that could make most Airbnb rentals in the country illegal.

Airbnb hosts would only be allowed to rent to guests who stay for a week or longer, a minuscule slice of the market. It might take some time. While there are no laws specifically outlawing home-sharing, the hotel law says paid lodging services must maintain front desks and be located outside residential areas, conditions few private homes can meet.

It is just started Air BnB in Japan under the law and it is looking forward to seeing how that will be developed in the future.