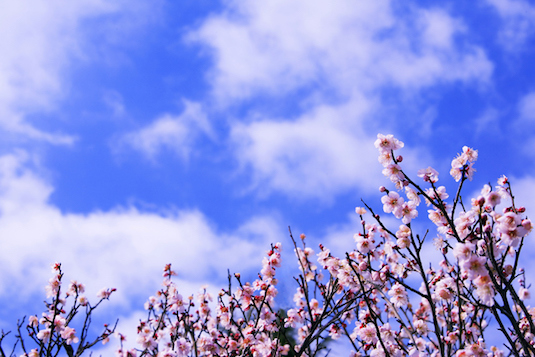 1. Accounting (Activity of The Securities and Exchange Surveillance Commission)

Mr. Sasaki, who is the secretary general of The Securities and Exchange Surveillance Commission pointed out the following reinforcements for the discipline of the market place during his lecture (Sponsored by The Japanese Institute of Certified Public Accounts):

(1)An improvement of the recognition in the market that The Securities and Exchange
Surveillance Commission monitors the market and deals involving securities.
(2)Activities for the improvement of listed companies’ governance.
(3)Execution of outreach for issues found at inspection with clarified purpose, message
and target

He emphasized that investigations relating to governance, human affairs, remuneration and so on of root causes which indicate a violation of the law cannot stop, especially in the case of item “(2)”.

In December 2015, The Outline of the 2016 Tax Reform Proposals was released. Based on the advice of the BEPS Project by the OECD, (1) a Country by Country Report (hereinafter referred to as the CBC report) and (2) a Master File have been added as new necessary documents in addition to the existing transfer pricing documentation.

Regarding the (2) Master File, domestic corporations or a foreign corporation owning one or more permanent establishment in Japan, in case that they are constituent entities of a multinational enterprise group, need to submit one. Entities subject to file the Master File are requested to fill out necessary items such as an organizational chart, a business summary, and the financial conditions of such multinational enterprise group. The Master File can be written in Japanese or English.

This revision will be applied to the CBC Report and Master File for the ultimate parent entitiy’s fiscal year starting from April 1st in 2016. A company which fails to submit at least one of these documents will be subject to penalties. However, the multinational enterprise group whose amount of consolidated revenue is less than one hundred billion Japanese yen in the previous fiscal year is exempt from the submission of these documents.

The purpose of Sickness and Injury Allowance is to support you when you are unable to work due to sickness or injury outside work. This allowance is paid when all of the following conditions are met:

(1) You are under medical treatment for sickness or injury outside work.
(2) You are unable to work.
(3) You have taken at least three consecutive days off.

※Sickness and Injury Allowance is not paid if your salary amount during your leave of absence is higher than the amount of the allowance.
※The daily allowance is equivalent to approximately 2/3 of the amount of your Daily Standard Remuneration.
※The maximum period of payment for the same sickness or injury is 18 months.
(Effective January 1, 2017, Sickness and Injury Allowance will not be paid when you are unable to work again due to the same sickness or injury.)

In cases when you lose your health insurance coverage due to leaving your job, you can continue to receive Sickness and Injury Allowance if the following conditions are met:

(1) You have been covered by health insurance for at least 1 year before the date of termination.
(2) You were receiving Sickness and Injury Allowance when you lost your health insurance coverage.

We can compete around the world with “The Three Essential Business Tools for Office Workers”, according to Kenichi Ohmae, Business Consultant.
One is an ability to communicate in English. The second is finance, and the third is IT.

Continuing from the last mail magazine, these are also Words of Wisdom by Kenichi Ohmae. These 3 items are often referred to by others. In my opinion, finance can be replaced by accounting. What is important is that we cannot work at a high enough level these days unless we communicate in English. In order to make out the importance of English, I would like to recommend visiting Bangkok. Most notices and signs are written in Thai which is very inconvenient for Japanese. In other words, this is quite similar to Tokyo where notices and signs are mainly written in Japanese. Also, Thais are not good at communicating in English as well.