Working in Japan – Easy or Difficult for Foreigners? 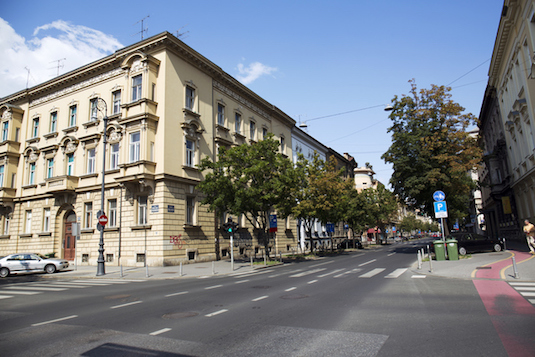 Japan is now one of the top tourist destinations for foreigners regardless of their nationality. The country is indeed a paradise when it comes to sight-seeing, adventure, culture and cuisine. On the other hand, this country has an economy to run. While it is true that the population is aging continuously, more foreign workers are now becoming in demand in order to fill in the gaps in the Japanese working sector.

With all the available jobs in Japan, the question is whether it is easy to find one for a foreigner. Are foreign workers given the same priority as the Japanese? What are the pros and cons of being an alien in Japan?

If you are coming from another country, to work in Japan maybe quite challenging in some ways. The top issue is always the communication barrier.

While English is widely used in many countries, Japan sticks to its own language. Despite this, an opportunity is given to foreigner workers particularly to English teachers. In this particular case, a foreign English teacher becomes a huge demand.

Japan is also known for its fast pace in technology in which engineers and IT professionals are needed. Foreign workers in this sector are needed; however, the skills of speaking Japanese is a requirement. For someone who wants to land a job in Japan, one should learn the language and become competitive.

To get a good employment abroad is not easy whether if it’s in Japan or another country. What matters most are the following: competent skills, knowledge and positive attitude to survive working abroad.