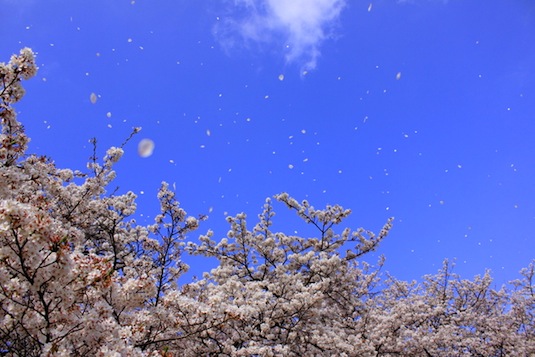 2. Tax(Outline of the 2016 Tax Reform Proposals – Documentation of transfer pricing taxation No.2)

The outline of the 2016 Tax Reform was announced last December, and businesses will newly be obligated to prepare Country by Country Reports and a Master File based on the BEPS project recommendations of the OECD.
In the meantime, the existing Transfer Pricing Documentation (Local file) was also developed by these revisions and the entries which are required to be filed with the local file of the BEPS project are also required. In addition, businesses will be obligated to complete the contemporaneous documentation which has not been required for Japan’s transfer pricing taxation in the past. This is a system requiring the preparation of the local file by the due date of final corporate tax return for each business year. This information must be retained for seven years. If the original documentation is prepared in Japan, its original should be stored in Japan.
If the original one is prepared abroad, a copy should be stored in Japan. Cases are excluded where the total transaction amount with a foreign affiliated company in previous year (in the case where there is not previous year, the current year hereinafter) is less than 5 billion yen and the cases where the total transaction amount of intangible assets with a foreign affiliated company is less than 300 million yen, however, are excluded.
Furthermore, tax will be estimated by the tax authority in cases when the Contemporaneous Documentation and the Local file are not filed within the period required by tax inspectors. This provision will apply from April 1st, 2017.

“Humans want to think the cause of being inferior to other people is due to misfortune, not a lack of competence.”(Plutarch)

There are many people who think that fortune has favored others over them when they envy the success of others. However, I believe that it is impossible to have continued success without competence and effort even if some have succeeded initially by good fortune.