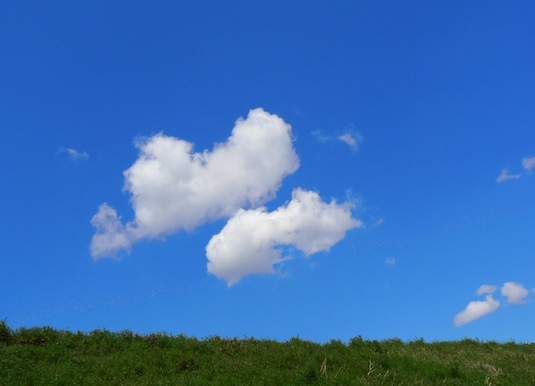 On January 29 2016, The Bank of Japan (“BOJ”)decided to introduce “Quantitative and Qualitative Monetary Easing with a Negative Interest Rate” and the negative interest rate of 0.1% has been applied since February 16 to some parts of the BOJ‘s saving accounts which the other banks have held.

Recently it can be seen in the JPY LIBOR and the yield on bonds.

Where the discount rate for projected benefit obligations calculation is determined based on the yield on national bonds, it has become an issue if the negative figure can be simply used as the discount rate or if zero should be the lower limit when the yield is negative.

As a result of a discussion among the ASBJ regarding the discount rate based on the yield, it was officially announced that both cases are allowable for the fiscal year ending in March 2016.

2. Tax(The current status of the Japanese government’s reaction to the final reports about BEPS)

Below is a summary of the Japanese government’s reactions as of March 2016 to the final reports about Base Erosion and Profit Shifting (BEPS) released by the OECD in October 2015.

As a part of the Youth Employment Promotion Act which has been introduced incrementally from October 2015, a new policy of“providing counseling opportunities to young people and enhancing facilities to support their independence” has come into effect from April 2016.

For the development and improvement of employability skills and the promotion of self-dependence, this new policy provides counseling opportunities to young people who are generally referred to as“ NEET” or “Hikikomori”, and enhances facilities to support their self-dependence in vocational life.

The facility is called “Local Youth Support Station”. It targets unemployed young people aged 15 to 39 and their parents or guardians, and provides them with employment support by providing various opportunities such as private counseling, office tours and internship programs.

“Living someone else’s life is the worst.” (Kenichi Ohmae)

This is the third time he has been quoted in this newsletter.

According to him, “Living someone else’s life” means a life of your parents’ hopes, a life of your teachers’ rules. It means being a pushover when it comes to your supervisors, that is, living by someone’s rules without question. Then someday, all of a sudden, you will find that your life is not your own; “The moment of Truth” will definitely come to you, he says.

I think that this is some of his greatest wisdom.