What Type of Service Can You Experience in Japan? 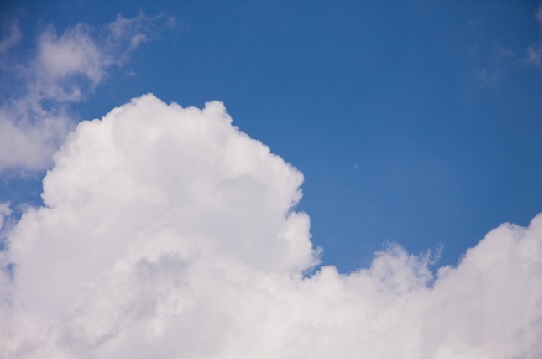 Wherever you are in the world, you’ll definitely look for a warm welcome and good hospitality from the people around you. For establishment and commercial areas, this is commonly known as Customer Service. Every country has a different way of pleasing customers and welcoming visitors while Japan maintains its standards and customs. When in Japan, don’t be surprised if people strictly follow norms and ideals in doing things. When planning for a tour, here are important things to know:

1. Friendliness – More often than not, Japanese people are being mistaken as “snob” or unapproachable. In some countries, friendliness is a good way of showing hospitality but Japan has its unique way, too. For Japanese, a good service is associated with professionalism rather than friendliness. As a tourist, it is important to know that “building rapport” is not a common Japanese trait. Instead, focus on how they show professionalism to anyone.

2. Tipping – For many countries, giving of tip after receiving a good service is common and acceptable. For them, it is a way of showing gratitude for an excellent service received. In Japan, take note that it is the opposite. This country does not have such culture and giving of a tip is a like an insult. However, in very rare cases, a special tip called “ryokan” is given only for an extremely good service received. Ryokan comes in a special envelope since Japanese culture believes that it is not polite to give out money openly. Instead, a simple thank you is greatly appreciated.

3. Language – In Japan, staff in establishments are required to make use of Keigo, which is another way of giving a good service. This terms refers to a unique language that makes use of long words but denotes utmost respect. If you are a tourist, you can hear this language when entering shops and restaurants and spoken in a very fast manner. While these words are spoken to customers, they do not require responses.

Whether you are in Japan or anywhere in the world, it is essential to have a background on the country’s customs and traditions to avoid getting yourself into trouble. Being a tourist is not an excuse in committing violations and insulting people; therefore, being knowledgeable is your best weapon.