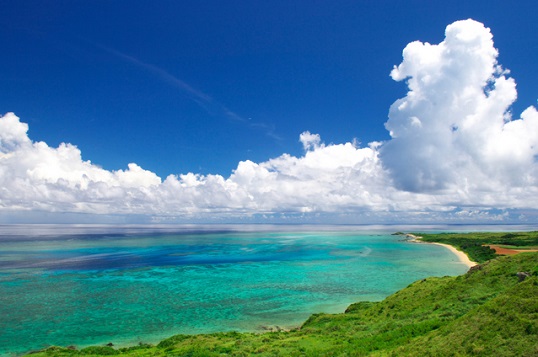 Japanese financial institutions (banks, insurance and securities companies) will start gathering information on non-residents’ financial accounts from January 1st, 2017, based on the “Reporting Standard for the Automatic Exchange of Non-residents’ Financial Accounts Information” law which was introduced in the 2015 tax reform.

This standard complies with the CRS (Common Reporting Standard) developed by the OECD due to FATCA. Under this standard, non-residents’ account information (name, address, TIN, bank balance, gross interest and dividend income for the year, etc.) collected by financial institutions until December 31st 2017 will be reported to the NTA (National tax agency) by April 30th 2018. Following the reporting, after the NTA carries out the first automatic exchange of financial account information with these non-residents’ countries’ tax agencies, this automatic exchange of information will happen once a year. As of June 28th 2016, 83 countries and states have signed the multilateral agreement for CRS.

In accordance with this implementation, non-residents who open a new account in Japan after January 1st 2017 must submit a notification with certain information such as name and country of residence to the financial institution. In addition, it should be carefully noted that financial institutions may require some information about financial accounts held by non-residents even opened before January 1st 2017.

Currently, in order for an elder sibling of an insured person to be qualified as a dependent for Health Insurance purposes, the sibling must live together with the insured person in addition to being dependent on the insured person. This “living-together” requirement for siblings will be abolished in the social insurance amendment to be enforced on October 1, 2016.

After this amendment, the dependent eligibility requirements for elder siblings will be; (1) the sibling is dependent on the insured’s income for living, (2) the sibling’s annual income must be less than JPY1,300,000 (or JPY1,800,000 for persons aged 60 or older and persons with disabilities), and (3) the sibling’s annual income must be less than 1/2 of that of the insured if living together, or less than the amount of allowance provided by the insured if living separately.(Source: Japan Pension Agency, “Notice to Employers: Application of Employees’ Pension and Health Insurance to short-time workers will be expanded.”)

4. This Week’s Words of Wisdom(The power of books)

“We all know that books burn – yet we have the greater knowledge that books cannot be killed by fire. People die, but books never die. No man and no force can abolish memory.” (Franklin Delano Roosevelt)

When I was at university, a lecturer in European history told me that it is great that we can obtain the same feelings as Caesar had 2000 years ago by reading “Commentaries on the Gallic War”. The impressive moment when I read through “Les Miserables” is unforgettable.