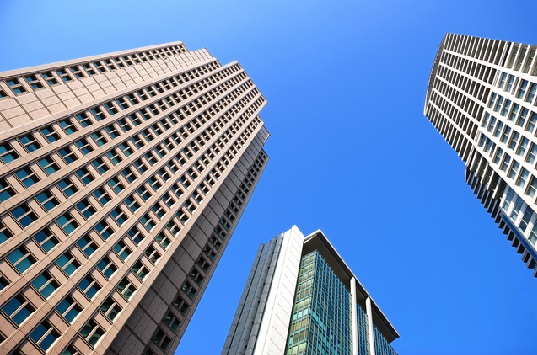 Originally scheduled in April 2017, Japan’s increase in sales tax was moved to 2019, which is two years later. Prime Minister Abe recently announced that the reason for this decision is due to the acceleration of his “Abenomics” policy as to which policies were formulated in order to fight deflation.

From the current 8% sales tax, it will be increased to 10% in October 2019. This is the second time that the increase was postponed because PM Abe believes that an increase may damage the domestic demand. The Japanese government’s battle against deflation has been there for more than 20 years now, which is obviously considered as long-standing.

When the sales tax of a country increases, it automatically elevates the government’s budget; however, limiting the spending and purchasing power of the consumers or the people. When this happens, the growth of the economy slows down or worst, won’t have any growth at all.

While majority of Japanese agrees on the postponement seeing it as an advantage, some also disagrees. Moreover, others realized that this decision was a contradiction of his previous statement regarding the reason for a delay.