Can Chinese Yuan play a role as a international currency? 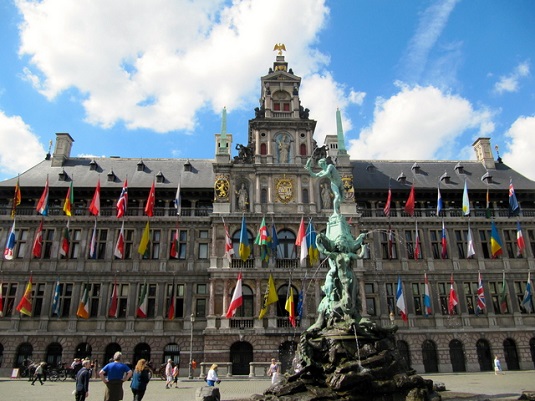 Chinese yuan will become one of five global reserve currencies on Saturday, the culmination of several years of efforts by Chinese policy makers to gain such recognition.

Its entry into the International Monetary Fund’s Special Drawing Rights — alongside the dollar, euro, pound and the yen — will help further China’s efforts to boost international usage of the yuan at a time when the currency’s share of global payments is hovering near a two-year low.

The yuan will be admitted into the IMF’s Special Drawing Rights with a weighting of 10.92 percent, compared with the dollar’s 41.73 percent and the yen’s 8.33 percent.
Yuan’s share of global payments shrinks to 1.72 percent in June, the lowest since 2014, according to the Society for Worldwide Interbank Financial Telecommunications. The ratio was 1.86 percent in August.

While China has come under criticism for manipulating its exchange rate, IMF Managing Director Christine Lagarde said early September that the nation is on an irreversible path toward opening up and playing the “economic game by the rules.”