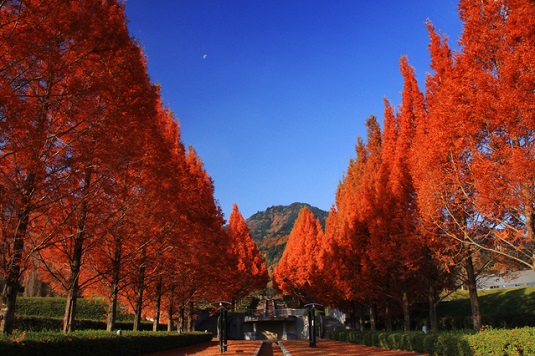 1. Accounting(The assessment process of the accounting guidelines on the concession of public facilities)

The Abe cabinet, thorough its growth strategy, has set a goal to achieve economic revitalization and fiscal consolidation by utilization of infrastructure operation programs like roads, airports, water and sewerage to private business operators, and expanding PFI (private finance initiative) programs to JPY 12 trillion for the next 10 years. The adoption of the concession method has been especially stressed.

Due to this, the ASBJ is examining developing accounting guidelines on concession of public facilities in PFI programs.This is an adaptation of the order from the cabinet office to the standards advisory council to develop the accounting guideline.The ASBJ has been considering this since January 2016, and it is promoting its effort by aiming to publish an exposure draft by September to October, 2016.

The national tax agency has released the revision of transfer pricing management guidelines dated June 28th, 2016. In the topics added by this revision, general cautions are involved for the preparation of local files that are subjected to be prepared for annual periods starting on or after April 1st, 2017.

Japan and India exchanged diplomatic notes concerning the “Agreement between Japan and the Republic of India on Social Security” on July 20, 2016. The Agreement will come into force on October 1, 2016.Under this Agreement, employees temporarily dispatched to India by Japanese companies and to Japan by Indian companies for a period of five years or less will, in principle, join only the pension system of their home country. Also, employees will be able to establish eligibility for receiving a pension in each country by totalizing the periods of coverage in both countries.

It will be the 16th Social Security Agreement for Japan, following the ones already in effect with Germany, the United Kingdom, the Republic of Korea, the United States, Belgium, France, Canada, Australia, the Netherlands, the Czech Republic, Spain, Ireland, Brazil, Switzerland and Hungary.(Source: Press release by the Ministry of Foreign Affairs, July 20, 2016.)

“Older men declare war. But it is youth that must fight and die.” (Herbert Hoover)

When we think of war in this way, it may be considered to be an intergenerational conflict. This is the same as the problem of government deficits in Japan that the older generation has been enjoying the benefits of by piling up debts on the younger generation. Unless we cut social security spending, Japan will soon go bankrupt.