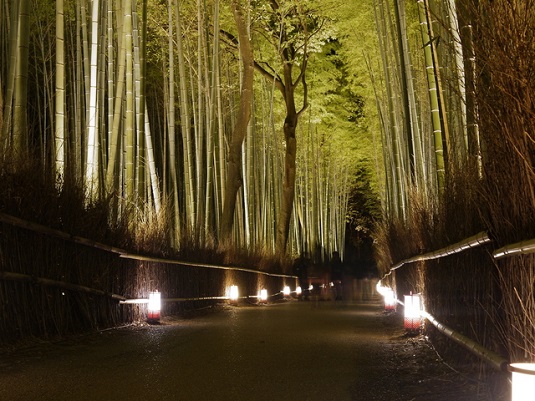 The International Accounting Standards Board (IASB) has published its to-do list for the next five years. The IASB published the conclusions from its recent agenda consultation and its five-year work plan. By listening to the feedback from stakeholders, it confirmed that the central theme for its activities until 2021 will be better communication in financial statements.

Other areas of focus for the next five years are as follows.
・Completing large projects – finalizing the new insurance contract standard and the revision of the conceptual framework (both of them are expected to be issued in 2017).

・Focusing research programs – reducing the number of research projects to enable stakeholders to engage in the Board’s work more fully and to ensure timely completion.

The drastic revision of Controlled Foreign Corporation (CFC) rules is expected in the 2017 Tax Reform. The current tax system (entity approach), that the income of the particular subsidiary is aggregated to that of the parent company if the subsidiary is in the jurisdiction where its effective income tax rate is less than 20 percent (trigger tax rate), will be drastically revised.

Under the new method effective from next year, the income of a foreign subsidiary is separated as either active or passive income. Income from financial instruments, etc. or arising without practical business activities is to be regarded as passive income and deemed to constitute the income of the parent company. With the implementation of the new rule, income from practical corporate activities which were previously taxed by not meeting the exception conditions will be exempt.

On the other hand, income of foreign subsidiaries, previously not taxed because of having satisfied the exemption conditions for the effective tax rate is to be taxed due to a lack of economical activities. In order not to put excessive burden on corporations, the proposal of the new exemption rule equivalent to the current trigger tax rate is being considered.

The government announced that the amount of employment income deductions for income tax calculation for 2017 will be capped at JPY 2,200,000 for those who earn income from employment of more than JPY 10,000,000. In accordance with this change, the “Withholding Tax Amount Table for Employment Income (both Monthly and Daily Amount Tables)” and the “Table for Calculating Withholding Tax Amounts for Bonuses” have been revised to take effect from 2017.
Due to this change, the amount of withholding income tax is expected to increase if the salary amount after deduction of social insurance premiums, etc. exceeds JPY 833,334/month.

In recent years, the government has raised the maximum tax rate and set the cap on the amount of employment income deductions, but the function of income redistribution through tax is yet to sufficiently recover.(Source: “How to perform year-end tax adjustment”, National Tax Agency)

One of the characteristics of U.S. financial capitalism seems to be a difficulty in developing medium and long term management policies. Many prominent figures claim that this is because of a business environment where management is forced to achieve results on a quarterly basis.