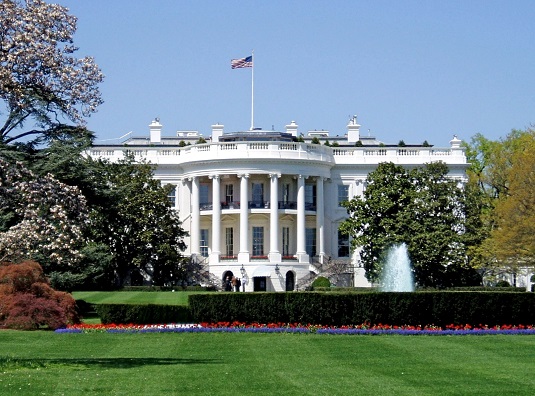 Japanese prime minister Abe Shinzo had had a meeting with US president Donald J. Trump in this Friday.

With a hug and a handshake, President Donald Trump and Japanese Prime Minister Shinzo Abe opened a new chapter in U.S.-Japan relations on Friday.

The two leaders appeared to have established a quick friendship during a day of talks at the White House and a flight together aboard Air Force One to Florida for a weekend of golf.

A joint U.S.-Japanese statement said the U.S. commitment to defend Japan through nuclear and conventional military capabilities is unwavering.

The statement amounted to a victory for Abe, who came to Washington wanting to develop a sense of trust and friendship with the new U.S. president and send a message that the decades-old alliance is unshakeable.

Abe invited Trump for a visit to Japan this year and Trump accepted. U.S. Vice President Mike Pence will make an early stop in Tokyo.