The Making of an Olympic Event 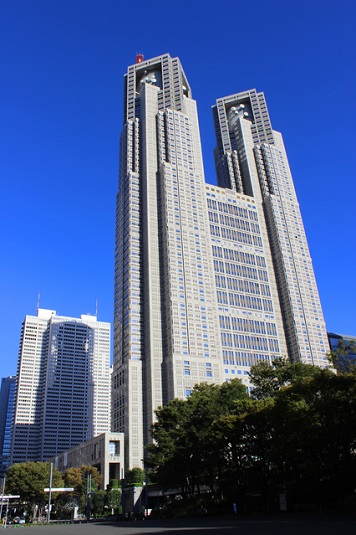 In September of 2013, the Olympics committee has decided that the 2020 Summer Olympics will be held in Tokyo, Japan. Two of the other candidate cities were Madrid and Istanbul; whereas the cities of Doha and Baku sent in their intent but were not considered candidates, while Rome withdrew its bid. After the voting process, Japan got the majority of votes.

It is a big pressure for any country to make such a huge event memorable and at the same time produce athletes that can bring in as many medals as possible. But, do we really know how they organize and plan for an Olympic event?

First, they take a look at the athletes. To become a country’s famous Olympian, it requires so much effort bundled with the right behavior to win. The making of a good athlete never happens overnight and takes a great deal of dedication and hard work. In some countries, athletes start to train at a very young age and must learn to adapt the training as part of their lifestyle. No time is being wasted and trainings happen every single day.

There’s also the physical preparations. Thousands of athletes are participating such event and so infrastructure such as buildings and stadiums are needed. At this point, Japan is already on its way to completing the required buildings to be utilized for various sports. In addition, accommodation and transportation system must also be in place such as hotels , bus stations and train stations.

More than that, it is also important for the locals to be able to communicate to foreign visitors. As the country is known to make use of the Japanese language in most situations, volunteers and staff for various events are going an extra mile by studying English. While it is known that several countries are joining the Olympics, volunteers are expected to speak and understand English.

The whole preparation for the said event may take years to complete. With the coming Tokyo Olympics, Japan was given 7 years to prepare and be ready for it. While everyone in Japan is excited about it, the government works double time and maximizes its resources to make this event worth remembering.