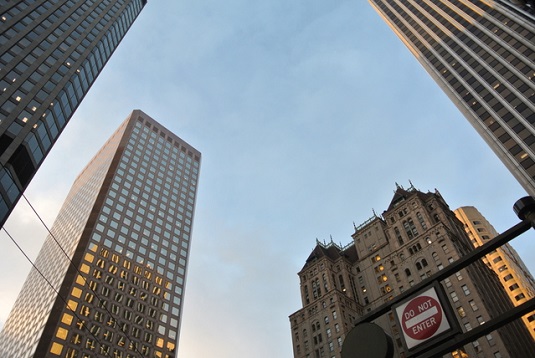 As a market, we seem to have trouble learning that three key elements are necessary for a new technology to take hold: It has to appear complete, it has to be compelling, and it has to seem like a value (be affordable). Compared to what we have today, the car that opened up the automotive market in the U.S. was none of those things — yet it was incredibly successful.

So, this is about perception, which is why the iPod — which also was none of those things initially, if compared to the iPhone or iPad of today — also was incredibly successful. The difference comes down to expectations and marketing, and like quadrophonic sound, 3D and video disks, VR doesn’t yet have the right stuff.

In the short term, I think what is needed is to focus on what VR does best — and that is play scripted content (movies), as well as seated, static games. Where VR gets into trouble is in RPGs (role-playing games) and FPSes (first-person shooters). This is because when VR demands movement from the player, it gets not only less realistic but also dangerous.

You can lose your balance, trip over the tether, or have accidents with things in the room where you’re playing that you can’t see with the goggles on. None of this is fun, even though it can be entertaining for anyone watching you.

To get even this limited range of games to work realistically, developers need to improve the controllers, which largely don’t feel like or physically compare to what a user is viewing in the headset.

As above many requests dull VR market progress slightly, and when those requirement have completed, we will be able to have a VR in our life.