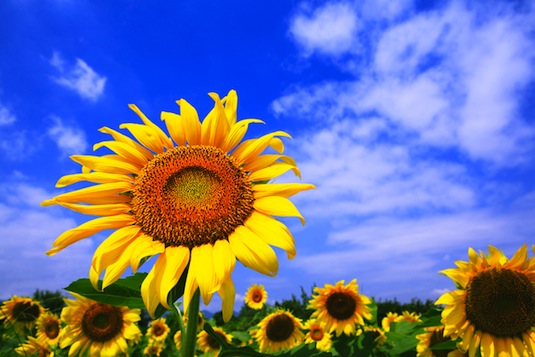 The ASBJ carried out an endorsement process on mainly IFRS 15 “Revenue arising from contracts with customers” and a new JMIS was published on June 20. In consideration of the indications heard while referring to the discussions of the standard development efforts at ASBJ, the following considerations were made:

(1) Application of the concept of ‘transfer of control’ to construction contracts
(2) Disclosures (notes)
(3) Other items (cost recovery method and the accounting for the sale of assets other than inventories (such as fixed assets)).

On 7th June 2017, the signing ceremony of the multilateral instrument on the implementation of BEPS (Base Erosion and Profit Shifting) prevention measures was held in Paris, and 76 countries, including Japan, signed or announced their participation in this treaty. The following four measurements for preventing BEPS are in the scope of this multilateral instrument:

b) which item(s) of the measurement above should be applied to the existing tax treaty(ies).

Among the OECD member countries, only the United States has neither signed nor expressed their intention to participate in this multilateral instrument.

3. Labor Management (The Valid coverage period for pension eligibility will be reduced)

The Japanese pension law was amended and the minimum valid coverage period for old age pension eligibility, which is currently 25 years including the periods you have contributed and you are exempt from paying contributions, will be reduced to 10 years effective from August 1, 2017.

The Japan Pension Service will send the pension claim form (for the reduced coverage period) in a yellow envelope to the relevant individuals when they are qualified.

If you have contributed to any pension plan in other countries which signed the International Social Security Agreement with Japan, you should check your eligibility with the Japan Pension Service because you may still qualify for the Japanese pension by totalizing your coverage periods in those countries and Japan even if your valid coverage period in Japan is less than 10 years.(Source: Japan Pension Service leaflets “Application Procedures for Japanese Pension Benefits” “Have you ever lived in Japan?”)

The latest case in point is the historic defeat of Japan’s Liberal Democratic Party (LDP) in Tokyo assembly race. I think that no comment is required in this case.