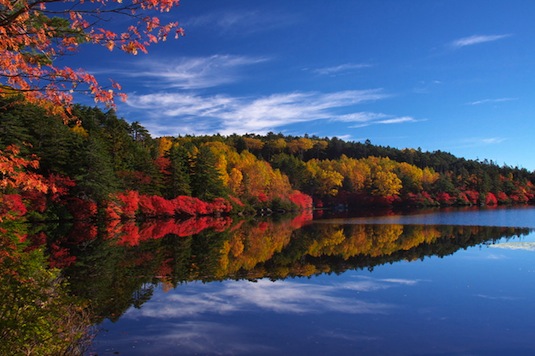 In Japan, although revenue is defined as the benefit of sales of goods or services in the income statement principle of corporate accounting, a comprehensive accounting standard for revenue recognition has not been developed. On the other hand, the IASB developed a comprehensive accounting standard and released the “revenue from the contract with a customer” (IFRS No. 15) in May 2014. IFRS No. 15 will be applied from the fiscal year starting from January 1st, 2018.

Considering the circumstances, the ASBJ has examined and approved the exposure draft for the following accounting standards and guidance on July 14th, 2017.

The expanded social insurance eligibility for part-time workers, which was previously applicable to workers who worked for offices with 501 or more insured employees, is now applicable to workers who work for either of the following offices with 500 or less insured employees:
1. A corporate or sole proprietorship which applies for the social insurance coverage for part-time workers based on a labor-management agreement(*)
2. Facilities belonging to local governments
(*) The agreement between an employer and the majority of employees on joining social insurance

“Part-time worker” refers to a worker whose scheduled working hours/days are less than 3/4 of the full-time employees and who fulfills all of the following conditions:

Happiness is not in the mere possession of money; it lies in the joy of achievement, in the thrill of creative effort.(Franklin D. Roosevelt)

We need a goal in our life. Therefore, do you think that the time before an achievement of a goal exists for only to reach that achievement?

No, I do not think so. The time when one makes effort is reflected in one’s life.
Therefore, if one just sets up a goal and makes no effort, time passes idly.
Of course, a life without goals is much emptier.