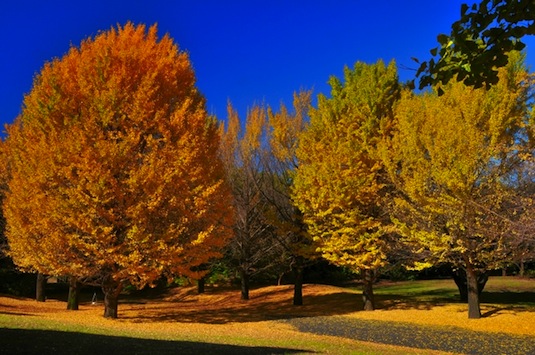 In the Future Plan for Accounting Standards Currently under Development which was released in August, 2017 by the ASBJ, “the Accounting Standard for Financial Instruments and Fair Values Measurements” is classified under items which is not fixed in its development. As for its main points, it is described in IFRS9 “Financial Instruments” as a series of future topics for discussion to ensure the consistency of Japanese Standards within the international rules based on medium-term operational policy.

The IFRS9, when dealing with practical issues of applications or initiating processes, will be considered as to whether the following 3 areas can be handled at the same time or not:
・The classification and measurement of financial assets and liabilities
・Impairment accounting for financial assets
・General hedge accounting

After that the suitability of starting to consider revising the accounting standards will be assessed.Adoption of the IFRS9 is expected to be considered after proceedings implementing the endorsement of the IFRS9 “Financial Instruments (2014)”.

The Ministry of Economy, Trade and Industry has released tax system reform requests for fiscal 2018. Regarding international taxation, to set up a BEPS prevention system, the Ministry, while maintaining its basic approach in line with other countries’ moves, requires a certain level of consideration so as not to impose an excessive burden on Japanese companies that would dampen the drive for creating overseas investment, especially when implementing the Earnings Stripping Rule and Transfer Pricing Tax System(Commensurate With Income Standard).

As a result of the tax reform, there will be some changes to the spouse deductions for income tax effective from January 2018.

First, the counting rules for dependent spouse for monthly salary/bonus calculations will be changed due to the introduction of the new dependent spouse categories, “源泉控除対象配偶者 (spouse eligible for tax exemption at source)” and “同一生計配偶者 (spouse sharing the same livelihood with salary earner)”, and the amendment to the definition of “（老人）控除対象配偶者 ((Senior) Spouse eligible for tax exemption)”.

In order to count the dependent spouse correctly, employers will need to make clear which category the spouse of each employee falls into prior to the first pay date in 2018. It should be noted that some people who had been qualified as “spouse eligible for tax exemption” may no longer qualify for the exemption.(Source: National Tax Agency leaflet)

We hear various opinions about the weak international competitiveness of Japanese companies. Above all, it is said that the leaders of Japan, especially non-owner presidents of companies, are problematic.

I think it is very difficult for Japanese business leaders to make decisions with conviction as they have been promoted in and expected to keep the Japanese corporate culture of “avert confrontation among organization”.