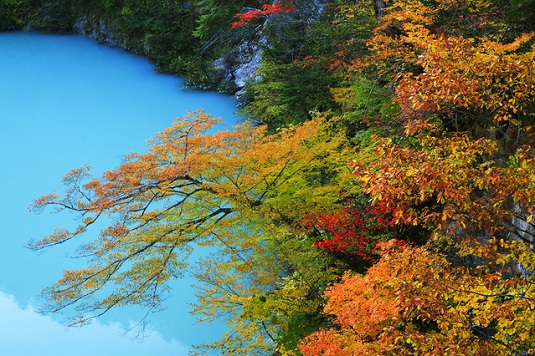 The number of listed companies who took initial listing procedure with IFRS-based securities reports has reached to 10 including Sushiro Global Holdings Ltd.
Furthermore, the number of companies scheduled to voluntarily apply the IFRS stays at 16 including Suntory Beverage & Food Limited. TOSHIBA CORPORATION is also included in this 16.
Looking around the world, it seems Japan does not yet have many companies that are applying the IFRS.

The National Tax Agency released TaxAnswer (a tax measure) on its website regarding taxation of individuals trading bitcoins. It announces that revenue derived from trading bitcoins is subject to income tax and it falls into “miscellaneous income” in principle. Nonetheless, if revenue is more associated with other segments such as “business income” etc., it is distributed into the relevant type of income. Possible activities subject to income tax with bitcoins such as buying and selling bitcoins themselves, purchasing goods with bitcoins and mining bitcoins, etc. have been assumed.

As fixed-term workers will have the right to apply for conversion to indefinite-term contracts effective as of April 1, 2018, employers should take the necessary actions soon referencing the implementation process below.

*The rule applies to all workers regardless of the employment status, such as contract workers, part-timers or dispatched workers.

Implementation process of “conversion to indefinite-term rule”
1. Check actual working status of fixed-term workers.
2. Organize internal work flow and consider which tasks should be assigned to employees after converted to indefinite-term employment.
3. Examine the working conditions applied after conversion and prepare company’s work rules.
4. Operate the rules correctly and improve them as necessary.
(Source: Leaflet by Prefectural Labor Bureau, Ministry of Health, Labor and Welfare)

When it comes time to die, let us not discover that we have never lived.
” Henry David Thoreau, American essayist (From “Maxims to Motivate”, Masaru Sato)

A chartered accountant who established the foundation of Tohmatsu (Deloitte Japan) said “My mission is completed.” when he passed away a few years ago. As he was a bilingual, he said that in English.