Yoga could slow the harmful effects and inflamations 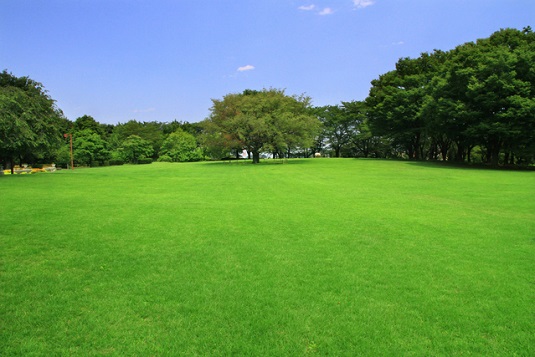 Stress accounts for between 60% and 80% of visits to primary care doctors. Chronic stress has been linked to accelerated biological aging, and increased chronic inflammation and oxidative stress, two processes that cause cellular and genetic damage. Scientists refer to chronic, low-grade inflammation in the body as “inflammaging.” Inflammaging has been associated with conditions like diabetes, heart disease, stress, depression, and a weakened immune system.

Several recent studies suggest that yoga could slow the harmful physical effects of stress and inflammaging. There are many different types of biomarkers in the blood that can be used to measure the level of chronic inflammation and stress in the body. Cortisol varies throughout the day based on the circadian rhythm, and a higher baseline level of cortisol is one indicator of high chronic stress.

Cortisol becomes less variable throughout the day in people who are chronically stressed, signaling an overactive fight-or-flight or sympathetic nervous system. Another biomarker is brain derived neurotrophic factor (BDNF), a naturally occurring protein in the body that regulates neuroplasticity and promotes brain development. People who have depression, anxiety, or Alzheimer’s disease have been found to have lower levels of BDNF.
Studying yoga’s effects on stress

In an exploratory study published in Oxidative Medicine and Cellular Longevity, researchers found that 12 weeks of yoga slowed cellular aging. The program consisted of 90 minutes of yoga that included physical postures, breathing, and meditation five days a week over 12 weeks. Researchers found indications of lower levels of inflammation and significantly decreased levels of cortisol. The study also found higher levels of BDNF after the yoga program, suggesting that yoga could have potential protective effects for the brain as well.

These studies suggest that yoga could slow down the harmful effects of chronic stress at both the psychological and physical levels. It also indicates the benefits of a yoga practice that incorporates more than just poses by including yoga breathing and meditation or deep relaxation.