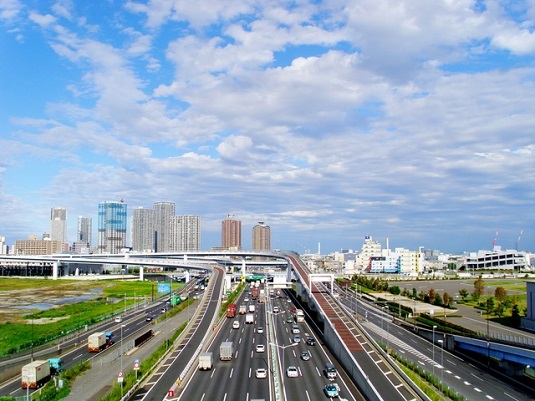 It is a known fact that Japan’s population is continuously aging, therefore, its workforce is greatly affected. With the alarming workforce shortage in Japan, one of the immediate solution is hiring non-Japanese workers to lessen the deficiency. For the last 10 years, it was noted that there was a huge increase in the employment rate of part-time foreign workers. These workers are commonly seen in convenience stores of the top 3 franchise outlets in the country.

Top Three operators of the convenience store chains have been promoting the employment of foreigners in order to address the labor shortage. For now, most of the foreigners are also students and the Franchise Association of Japan is proposing to the government the addition of convenience store management to the list of jobs being covered by the Technical Intern Training Program that is now being sponsored by the Japanese government.

This particular training aims to promote Human Resources in developing countries by giving them knowledge, technical skills and technology while employed.

As of October, foreign workers already reached 1.08 million, which already includes apprentices and part-time workers. For the three convenience store operators, foreign workers make up the 4.5-6.5% of the workforce. It was also noted that ratio is higher in cities as compared to rural areas.