Is there really exist “Men flu”? 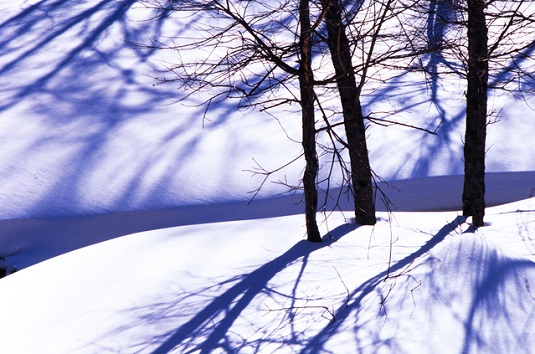 As commonly used, the term man flu could be describing a constitutional character flaw of men who, when felled by a cold or flu, embellish the severity of their symptoms, quickly adopt a helpless “patient role,” and rely heavily on others to help them until they recover.

Another possibility is that men actually experience respiratory viral illnesses differently than women; there is precedent for this in other conditions. Pain due to coronary artery disease (as with a heart attack or angina) is a good example. Men tend to have “classic” crushing chest pain, while women are more likely to have “atypical” symptoms such as nausea or shortness of breath. Perhaps the behavior of men with the flu is actually appropriate (and not exaggerated), and based on how the disease affects them.

According to current study:

In test tube studies of nasal cells infected with influenza, exposure to the female hormone estradiol reduced the immune response when the cells came from women, but not in cells from men. Treatment with antiestrogen drugs reduces this effect. Since flu symptoms are in large part due to the body’s immune reaction, a lessened immune response in women may translate to milder symptoms.

In at least one study reviewing six years of data, men were hospitalized with the flu more often than women. Another reported more deaths among men than women due to flu. A survey by a popular magazine found that men reported taking longer to recover from flu-like illnesses than women (three days vs. 1.5 days).

Taken together, these findings suggest that there may be more to “man flu” than just men exaggerating their symptoms or unnecessarily behaving helplessly. While the evidence is not definitive, they suggest that the flu may, in fact, be more severe in men.
If it’s true that men get sicker with the flu, why?

Some have suggested that early man evolved to require more prolonged rest while sick to conserve energy and avoid predators. In more modern times, the advantage of a longer recovery time is less clear beyond the obvious. When you don’t feel well, it’s nice to be taken care of. Of course, that’s true for women as well.

Diseases can look different in men and women. That’s true of coronary artery disease. It’s true of osteoporosis, lupus, and depression. And it may be true of the flu. So, I agree with the author of this new report, who states “…the concept of man flu, as commonly defined, is potentially unjust.” We need a better understanding of how the flu affects men and women and why it may affect them differently.

Until then, we should all do what we can to prevent the flu and limit its spread. Getting the flu vaccination, good handwashing, and avoiding others while sick are good first steps. And they’re the same regardless of your gender.