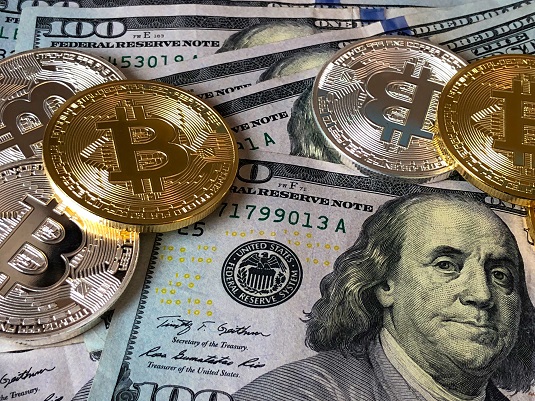 In the past article, Cryptocurrency was explained and Bitcoin was introduced as the leader in this industry. With the fast-growing advancement in technology and financial field, this software platform became widely accepted and people are starting to find it as a good form of investment.

What’s good about Bitcoin is that, it is open source and everyone can take part in it. It is now used as a form of money which is becoming more popular nowadays. With its popularity and good track record, many business people are starting to transact using this platform.

In connection to this, it has been recorded recently that Japan landed on the top spot in terms of Bitcoins account. As of mid January, Japan has the 56.2% of Bitcoins (BTC) followed by US at 28.4% while China dropped due to the recent limitations set in cryptocurrency trading.

As of now, Japan’s dominance is only for BTC but this type of cryptocurrency holds more than 32% of the market. Thus makes BTC the largest among all other cryptocurrencies in the trading market. With Japan being on top, a big part of this success is due to the knowledge in securities trading as well as the country’s stable legal system that supports individual investors. Due to the country’s solid regulating system in cryptocurrencies, people tend to be at ease with their money and investments. In Japan alone, there are already 16 companies that perform cryptocurrency exchanges as of December last year.

For some who are not familiar with this form of currency, Cyrptocurrencies can be a good alternative to bonds, stocks and foreign exchange. While others find this investment risky, investors are advised to invest under minimal risks.