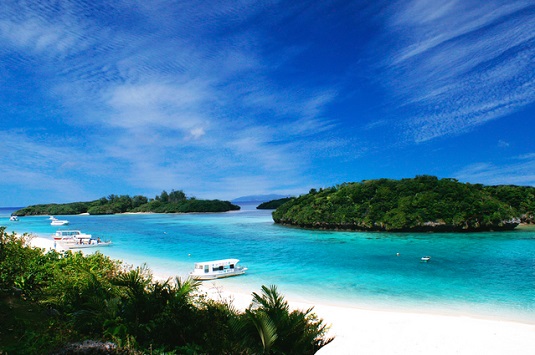 In the “Future Plan for Accounting Standards Currently under Development” which was released in May 2018 by the ASBJ, the following themes are taken up as items which are not fixed in its development in the future.

(Future plans) We have been considering how to proceed with the project since January, 2018, and we will invite opinions about issues in the application before determining whether we start the development of accounting standards. This document for inviting opinions will be targeted for publication during the first half of 2018 (before June).

(Future plans) We plan to start considering in the future.

The following domestic legislation was developed by the FY2018 Japan tax reform for the implementation of the “Multilateral convention to implement tax treaty related measures to prevent base erosion and profit shifting” which Japan signed in Paris last June.

Further, this reform is applied to the individual income tax for the 2019 calendar year or later and the corporate tax for the fiscal year starting on or after April 1, 2018.

Last year, the Japanese government decided that July 24th, which is the opening ceremony of Tokyo Olympic Games 2020, should be a Telework Day. They are going to implement a nation-wide remote working campaign in which about 950 organizations and 63,000 people are expected to participate.
This campaign is to learn from the London Olympic and Paralympic Games in 2012, where many of the companies encouraged remote working to avoid traffic congestion during the event.

As a result, many of the participants found that remote working contributed not only to a reduction in traffic congestion, but also to improved business continuity management, productivity, employee satisfaction and work-life balance, etc.

This year the government plans to implement Telework Days from July 23 to 27. The Tokyo Metropolitan Government opened the Tokyo Telework Promotion Center in Iidabashi to promote remote working.(Source: Ministry of Internal Affairs and Communications website)

4. This Month’s Words of Wisdom

The dignity of the movement of an iceberg is due to only one-eighth of it being above water.
(Hemingway)