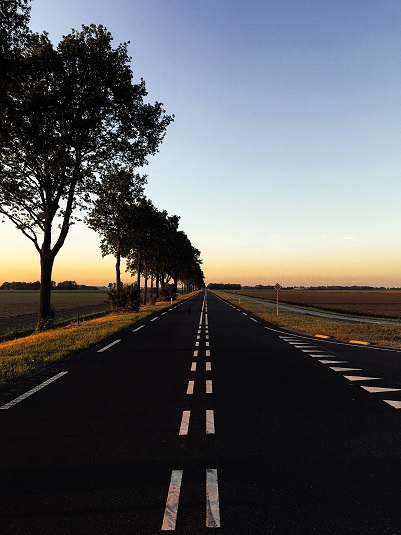 Labor Shortage in Japan – Coming to an End?

While Japan is known to be one of the most progressive countries in the world, it still faces some economic challenges and one is labor shortage. The working population of the country is aging, resulting to scarcity of young and active workers. Currently, the government policy does not allow foreign workers to do manual labor in the country. Despite that, the country relies heavily on foreign labor to keep the economy going.

This has been a known issue; therefore, the government continues to find solutions to this problem. Just recently, an amendment has been submitted which might put an end to this labor issue. With the help of foreign workers and allowing them to legally work in Japan, it can support the continuous aging and decreasing of the working population. For now, the main focus is how to attract foreign workers to Japan.

In the last few years, the number of foreign workers in the country has significantly increased, but those with working visas are only less than 20%. With the proposed changes in the immigration law, there will be two resident status for foreign workers. First category is renewable after 5 years and applicants need to have a certain level of skills, but won’t be allowed to bring family members. The other type requires a higher level of skills, renewable indefinitely and allows to bring family members to Japan.

At this time, the Japanese government has not yet specified how this program will work, but it is expected that around 500,000 workers will come to Japan in the coming years.